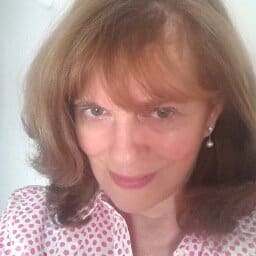 Catherine Parker is particularly qualified as an expert witness on French law. She is a graduate of the Université of Paris 1-Panthéon-Sorbonne, ranked first among French law schools and 18th worldwide. She became a member of the Bar of Paris at age 21 and practiced law in Paris for eight years before immigrating to the United States. Her current practice includes French family law as well as litigation before French courts. She is a member of the State Bar of California and the Bar of Paris.

Accordingly, she has been retained and qualified a number of times as an expert witness on French law before federal and State courts in California and other jurisdictions.